Major EDWARD CAMILLERI died peacefully in his sleep in Oxfordshire on March 9.

He was born in Sliema in 1934, one of six siblings to Herbert and Bessie Camilleri.

He is survived by his wife Anne, his three children Caroline, Fiona and Henry, and four grandchildren India, Tilly, Charlie and Tom.

At 17 Edward discovered polo, quickly going on to represent the renowned “Maltese Cats”, and later running the polo club.

At 18, he enlisted with the RMA, as 2nd Lieutenant, he then transferred to the British Army in the 70s, spending the next 20 years in the UK, Hong Kong, Germany and Scotland, before taking early retire-ment.

Alongside his military duties, his love of polo continued in the army, regularly representing his corps, the army and the services team.

After leaving the army Edward moved to North Devon with his young family, and set up the ‘Good Life’ complete with dogs, cows, chickens, sheep, and an ever changing population of horses and ponies.

This also allowed him to indulge his other main passions, namely shooting, fishing and pigeon racing.

As a career military officer he found his work as Town Clerk in Bude both challenging and rewarding.

As the family flew the nest, Edward moved into his third career as general manager of the Royal Pigeon Racing Association in Cheltenham, revisiting one of his childhood passions.

Edward was introduced to the world of pigeon racing at the tender age of seven by his tailor and was quickly hooked for a lifetime, only finally relinquishing his loft when he was unable to walk to it unassisted.

In view of the times we are living, a small funeral will be held in Farringdon on Tuesday, March 24. 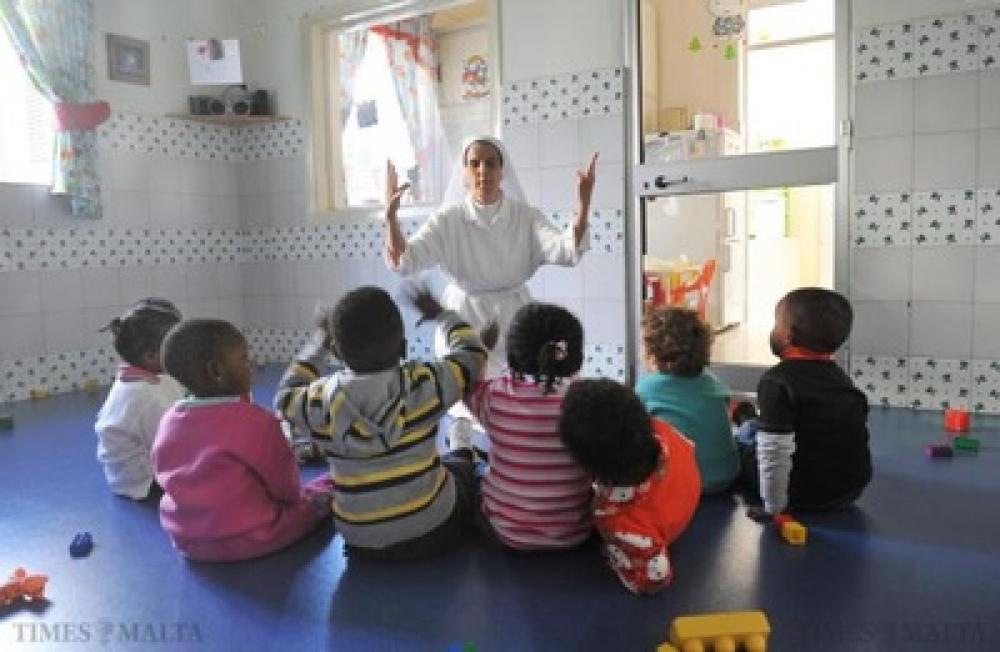