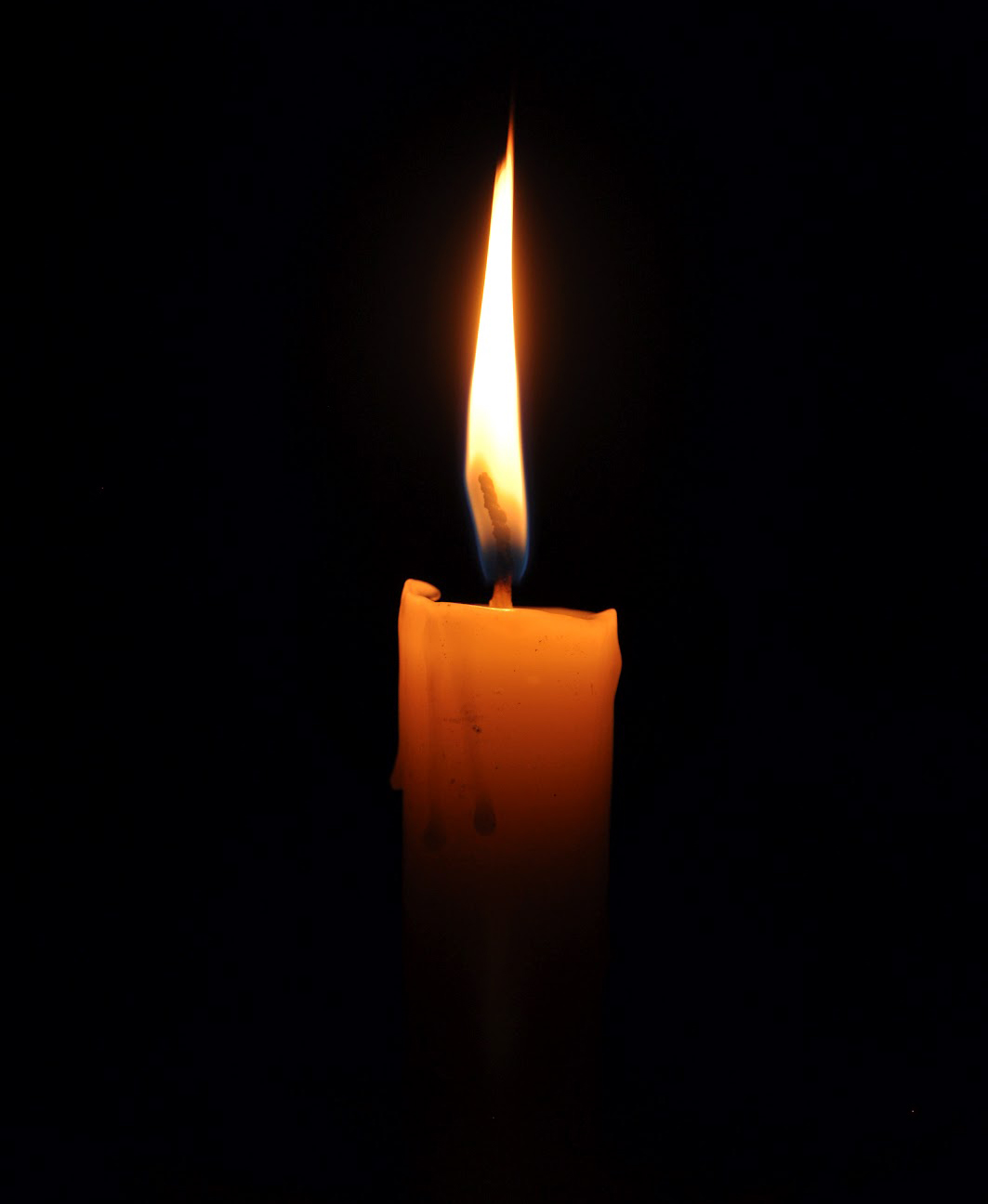 We sadly announce the passing of

On August 15, notary ANTHONY (aka Tony) GRECH-TRAPANI, aged 69, during a holiday in Vienna, passed peacefully away comforted by the rites of Holy Church.

He leaves to mourn his great loss his sisters Maria wife of Lino Ciantar, Anna and Piero Grech, Sylvana wife of Tony Psaila, his nephew and nieces, Daniela wife of Marcus Muscat-Baron, Michael Psaila and Anndrea, Erika wife of Antoine Schembri and Sarah wife of Alan Brincat, besides his dear cousins and friends.

No flowers by request but donations on his behalf to the Salesians House Osanna Pia, Sliema, would be appreciated.

Funeral arrangements will be announced later.

Funeral details will be announced later on